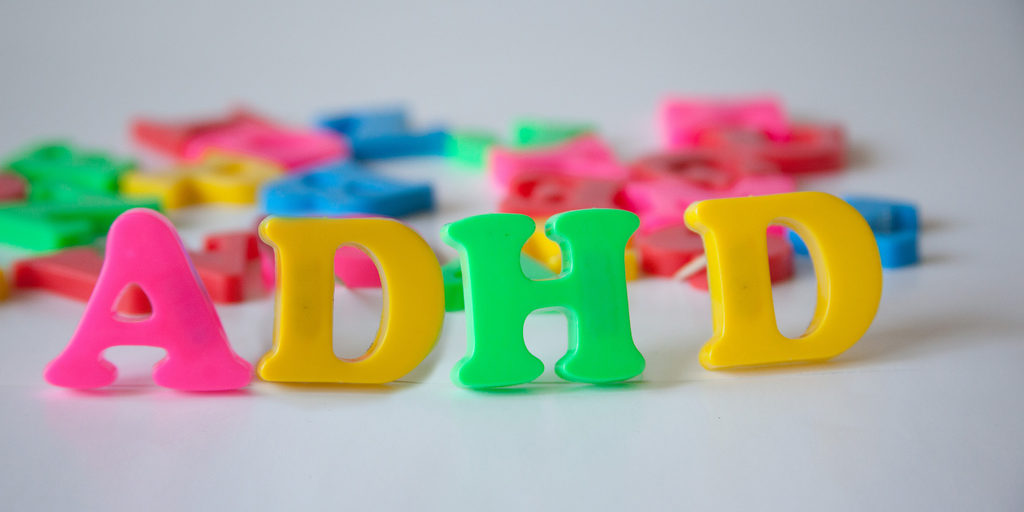 Attention deficit hyperactivity disorder (ADHD) is a persistent and deteriorating disorder that is affecting 8-12% of children worldwide (Faraone et al., 2003) and represents up to 40% of the cases referred to child psychiatry consultations (Safer and Allen, 1976). It is characterised by abnormal levels of inattention, impulsive and hyperactive behaviour. It is a neuropsychiatric disorder that is generally defined by three primary symptoms: inattention, impulsivity and hyperactivity.

ADHD has many symptoms. At first, some of them may look like behaviours of a normal child, but in ADHD they are worse and occur much more frequently. There are at least six symptoms that begin during the first five or six years of their lives. The symptoms may be:

How can patients with ADHD improve without the use of conventional drugs?

The treatment of ADHD requires multidisciplinary management that covers the different aspects of it.

A combination of nutrition and homeopathic constitutional treatment have shown good long term results in managing this disorder.

It has been proven that many problems of child behaviour improve with dietary restriction of additives or artificial substances, suspected of provoking inflammatory reactions in the body. Nutrition affects the way in which the brain functions and has an impact on cognition, attention, mood and sleep.

The inclusion of certain fats and other beneficial foods on a daily basis are therefore advisable.

It seems that there is a connection between ADHD and certain allergies and food intolerances: 30 years ago, Dr. Ben Feingold, a North American allergist and paediatrician, developed a diet free of additives (artificial colours, flavour enhancers, preservatives and foods related to acetylsalicylic acid present in certain fruits and vegetables). In his opinion, this diet could prevent certain childhood allergies. To his surprise, many of the children who followed this not only improved their allergy symptoms but also experienced very positive changes in their behaviour.

Patients with ADHD need to maintain a certain structure in terms of personal organisation and social limits, as well as practical help to deal with everyday problems.

Parent-child interaction therapy and other forms of training teaches parents to cultivate good behaviour whilst minimising impulsive behaviour and lack of attention. When the child is old enough, cognitive-behavioural therapy, CBT can help the child to control his behavioural patterns by understanding how his thoughts and feelings can influence them.

Homeopathy offers a wide range of remedies reflecting individual cases of ADHD, as some children present more with inattentive symptoms than hyperactivity, whereas others are more impulsive.

An individualised approach with homeopathic constitutional treatment under the guidance of an experienced and professional Homeopath who is able to observe the totality of symptoms, is an excellent option for the treatment of ADHD.