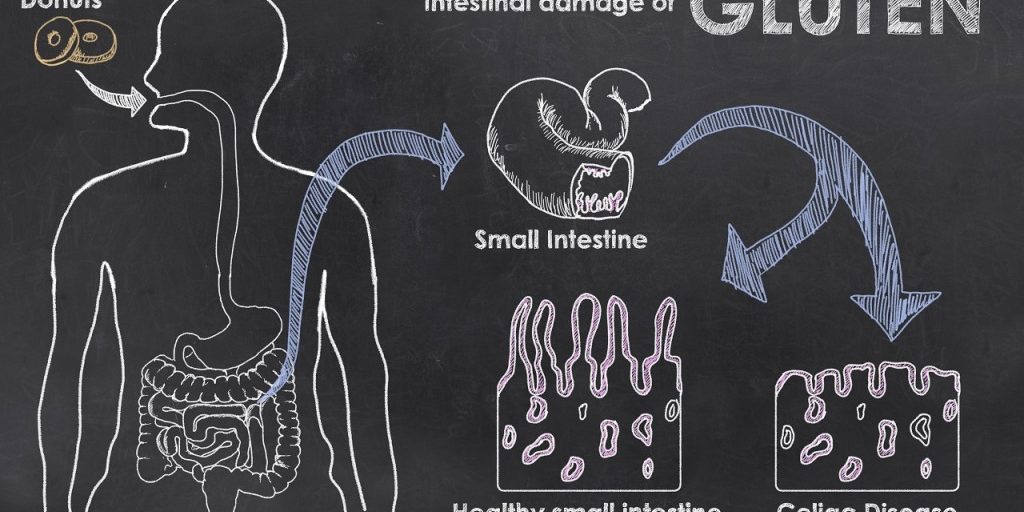 Celiac Disease is an autoimmune disorder and sufferers are often genetically predisposed. Symptoms vary from chronic diarrhoea to abdominal bloating.

The gut flora plays a critical role in the onset of celiac disease and past research has shown that probiotics are not only crucial to health, but may help heal intestinal barrier function in people with this condition, as well as alleviate the severity of the condition by reducing inflammation.

Supplements that are extremely helpful in reducing discomfort are daily high doses of the probiotic Saccharomyces Boulardii to reduce the diarrhoea and L-Glutamine to heal and repair the inflammation in the gut.

Foods that are healing and encourage the reduction of inflammation are pickled, fermented vegetables, such as cabbage, sauerkraut, cucumbers, onions and carrots and fermented milk, such as unpasteurised Kefir that has more active bacteria than most probiotic supplements you can find over the counter.

Ideally your immunity would be strengthened with homeopathic constitutional remedies which would facilitate long term healing and encourage to reduce inflammation. Therapeutic homeopathic remedies that could be used in the meantime, could be
China off, Lycopodium and Arsen Album. These remedies, if individually appropriate, are best taken in a low potency several times a day.